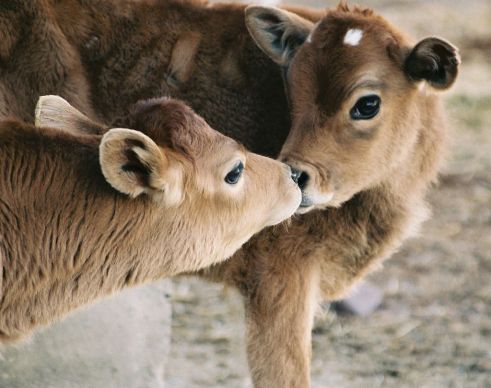 On the package it says “Plume de veau.” I read that as “veal feathers.” Thinking: Now what have they done to those poor animals?

It’s hard not to feel guilty. The don’t-eat-the-veal campaign in the 1980’s just about ruined osso buco for me. The Wall Street Journal reports that per capita consumption of veal in the US fell from 2.3 pounds in 1986 to just 0.3 pounds in 2014. But now, early in the 21st century, veal has been rehabilitated.

Tortured creatures in crates and darkness on get-fat-fast regimes are out. Tether-free group pens and open pasture are in. My grass-fed friends may say no to veal. I say yes.

And so, at Costco, when I see Plume de Veau, I snap up a pack.

Years back there was a restaurant in the Detroit area that served a veal paillard that was revelatory. It was, it must be noted, simplicity itself. Gently grilled, lightly seasoned, with a handful of arugula on top. 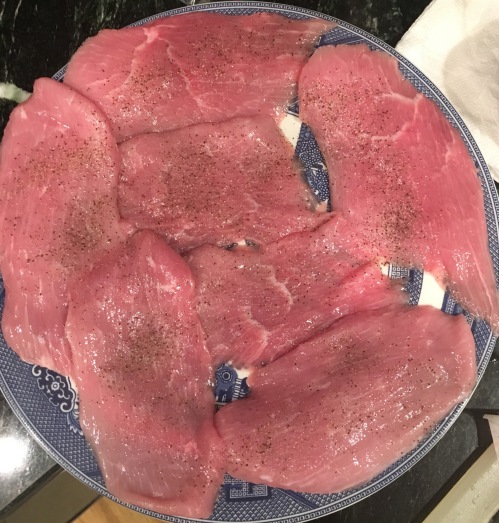 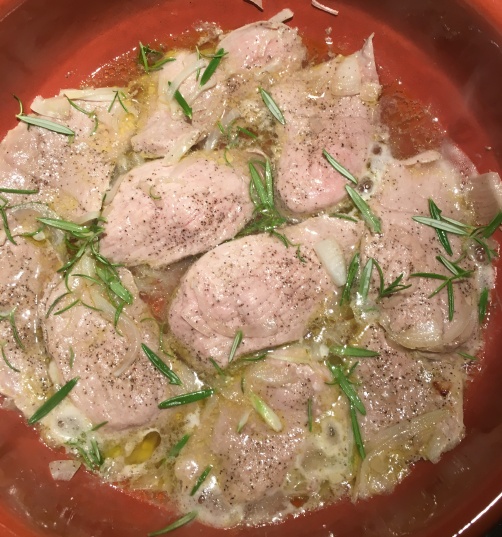 Home from Costco, the lovely veal feathers I unwrap could go on the grill, paillard-ward. And will sometime in the near future. These, instead, go in the oven for a slow and low braising, at 250 F.  Olive oil, onion, white wine, rosemary. The plumes are turned a few times. Was ever a fragrance so seductive? The most difficult thing about this dish is washing the pan. (And that’s not saying much.) And swallowing your reservations about going knife and fork on an adorable creature. 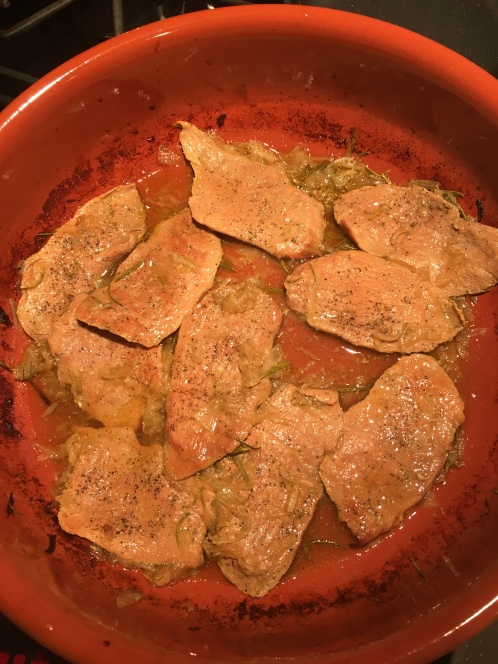 I read the other day: Want to save the earth? Don’t eat meat. Don’t eat fish. How about a nice grilled maggot sausage? And insect ice cream for dessert?  Really, I would try these. Holding my veal and lamb and rabbit in reserve for as long as it is earthly and ethically possible. 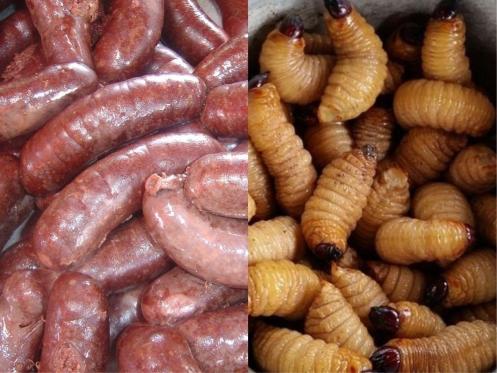