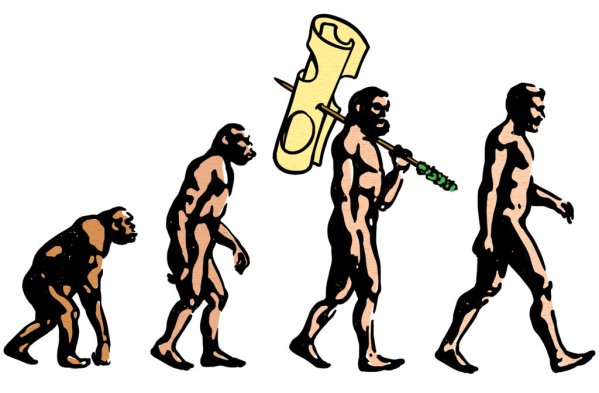 “I don’t like the word cheese,” my wife says.

We’re driving home from the grocery store, where we have just bought a couple mozzarella balls to slice and lay over tomato slices at lunch today.

I am surprised and delighted. Forty-two years of marriage and I never knew this about her. I tell her cheese seems like a perfectly good word.

She shudders just a little.

One syllable, it must have Anglo-Saxon roots, I think, also considering the ch in the word.  “Cheese,” I say out loud, testing it. In Italy, I’ve heard groups of people lined up to have a picture taken together, everyone saying “cheese,” in English.  I remind her of this. “Cheese has caught on in Italy,” I say.

Now that I think of it, in groups we’ve lined up in to have a picture taken, both here in the US and in Italy, I have never heard my wife say cheese on cue. Not once.  Hers is a cheese-free smile.

“Cheese,” I say again, to enjoy her reaction.  She closes her eyes.

My wife and I come to cheese from different cultural traditions.  In my early years I was not a great fan of cheese, perhaps from lack of exposure. We didn’t eat a lot of cheese in my family, mostly small curd cottage cheese. At my paternal grandparents’ there would occasionally be cheddar on the dinner table, bright orange slices of it the size of dominoes arranged on a plate. I was good for a bite of it, but only a small one. The flavor was sharp and, to my palate, unpleasant.

In my teens, in the 1960’s, when I started to feel my independence, and when getting back to nature was beginning to seem important, I associated cheese with nature. It was something wholesome. On a camping trip one year, my buddy Jeff Schillings and I bought a chunk of Colby cheese at Pat’s Food Center. I say chunk. It was actually a cylinder of cheese two inches in diameter, a cheese piston five inches long, sealed in protective plastic. Along with Colby and standard Cheddar, Pat’s also stocked Gouda, a word ending in a vowel that sounded foreign. Though I was ready to be adventurous and wanted to know the world, gouda cheese still felt like it might be a stretch.

I recall sitting next to a campfire up North, drinking beer and slicing the Colby with a jackknife. It was like cutting into a large orange crayon.  Neither one of us ate much of it. On the way home that weekend, on the cheeseburgers we ate at McDonalds, the cheese was orange.

Given her origins, my wife’s cheese orientation trended white. In her region of Italy, at the dinner table, on bread and piada the family ate a soft, very white spreadable formaggio (fresh caciotta, stracchino, squaquerone). Over pasta they ate grated less-white or lightly tan formaggio (aged caciotta, parmigiano, formaggio di fossa). For dessert they might occasionally have something with ricotta. I doubt she ever saw bright orange cheese until she came to the US. 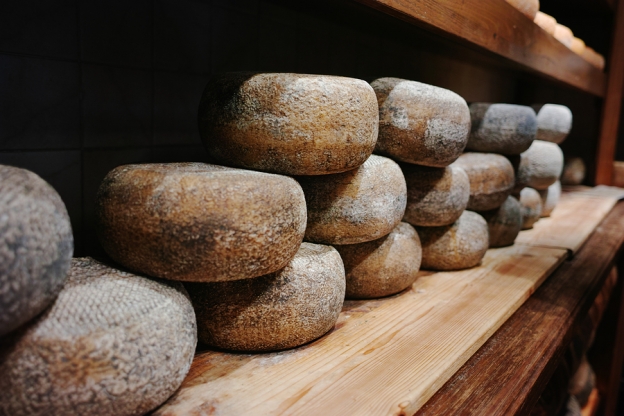 All the years she has lived in the US, she has not warmed much to American formaggio. While some families kept individually wrapped slices of bright orange Kraft cheese in door of the fridge, what our kids came to refer to as “plastic cheese,” we did not.  Not even cottage cheese, which I enjoyed telling my wife was mozzarella by another name.

“It’s Michigan mozzarella,” I would say.  “When I was growing up, my grandmother put cottage cheese on a tomato, just like the Italians do with mozzarella.  What’s the difference?”

“No comparison,” she said.

She will not eat cottage cheese. I’m pretty sure, Michigan mozzarella notwithstanding, she is most put off by the color by US cheese.

Why is cheese, a milk product, orange? It does seem unnatural.

Funny story. In the 17th century England, Allison Aubrey explains on NPR’s program “The Salt,” Jersey and Guernsey cows with a diet rich in beta-carotene produced milk that gave cheese a distinctive yellowish color. Noble cows, good diet; prized yellow cheese. According to University of Vermont cheese scholar Paul Kindstedt, shifty English cheese producers began to skim the cream off this premium grade milk, selling it to make butter, resulting in a pigment-free, milky white, albino cheese. To restore the color to their cheeses, to put one over on consumers, “they began adding coloring from saffron, marigold, carrot juice and later, annatto,” Kindstedt explains, adding, “The devious cheesemakers of the 17th century used these colorings to pass their products off as the full-fat, naturally yellowish-orange cheese that Londoners had come to expect.”

A couple centuries later, cheese producers in New York, Ohio, Indiana, and Wisconsin carried on this tradition. And continue to this day, giving the American consumer tons of orange cheese.

When my wife and I travel in Italy we seek out local cheese. Correction: we don’t seek it out; wherever we go, it’s just there, a given. What we might call artisanal cheese in the US is pervasive in Italy. In the south of Tuscany one year, we were treated to pecorino fresco from Pienza, a soft sheeps milk cheese, white as a glass of whole milk. In addition to fresco, they produce aged cheeses in Pienza, along with aged cheeses that are “aromatizzato” (pecorino with walnuts, with chili, with pink pepper, with truffle).

At the market up the street from my wife’s family home in San Marino, when I ask Antonella for local cheese, she slices a caciotta or spoons squaquerone or stracchino into a plastic take-out dish. These soft cheeses are made just up the road.  The wet ones, stracchino and squaquerone, are probably just a few days old. 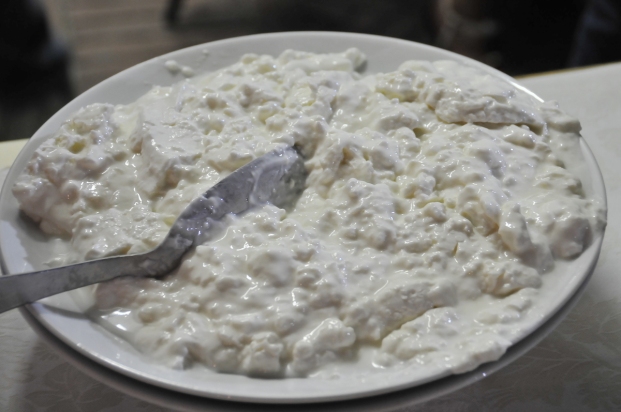 There is at least the theoretical possibility of going local in Michigan. When we drive up I-75, just north of Bay City we come to Exit 181, the one for Pinconning, a Michigan town known for its cheese production. I’ve never flicked on my right blinker, slowed the car, and climbed to the top of that exit ramp. I have, however, shopped around on the Pinconning Cheese Company and Fudge Shoppe website.

My personal favorite, because of the spelling: Cheddar Bar Scheeze Cheese Spread. Scheeze. Another word I am confident my wife would not like. (And how exactly do you pronounce that?e Do they have sharp scheeze spread?)

I recently learned that in Santa Monica a new Italian restaurant is opening, called Forma. The term “forma” denotes a cheese that is aged in a form (wheel in Pinconning parlance), a cheese suitable for grating, also served in shavings, over carpaccio, for example, and by the chunk  The story caught my attention because in my wife’s family they used that term to refer to aged formaggio they ate. Would you like a piece of forma?

Depending on price, I could imagine flicking on the blinker and pulling over at Forma. On our last visit to our son in LA, he took us to a place called Uovo, where they served simple Italian pasta and ragu that was the best I’d had in the US (other than at home). At Forma I’m sure they will be all in with Parmigiano-Reggiano. A restaurant we frequented here in Detroit, before they went out of business, used to serve risotto from a wheel of Parmigiano-Reggiano. It was exotic, elegant, and aromatic.

One day we really must stop in Pinconning.  See with our own eyes. Careful not to speak the word that must not be uttered. Although I will not be able to resist this: Pardon me, do you have any of the Cheddar Bar Scheeze Cheese Spread?